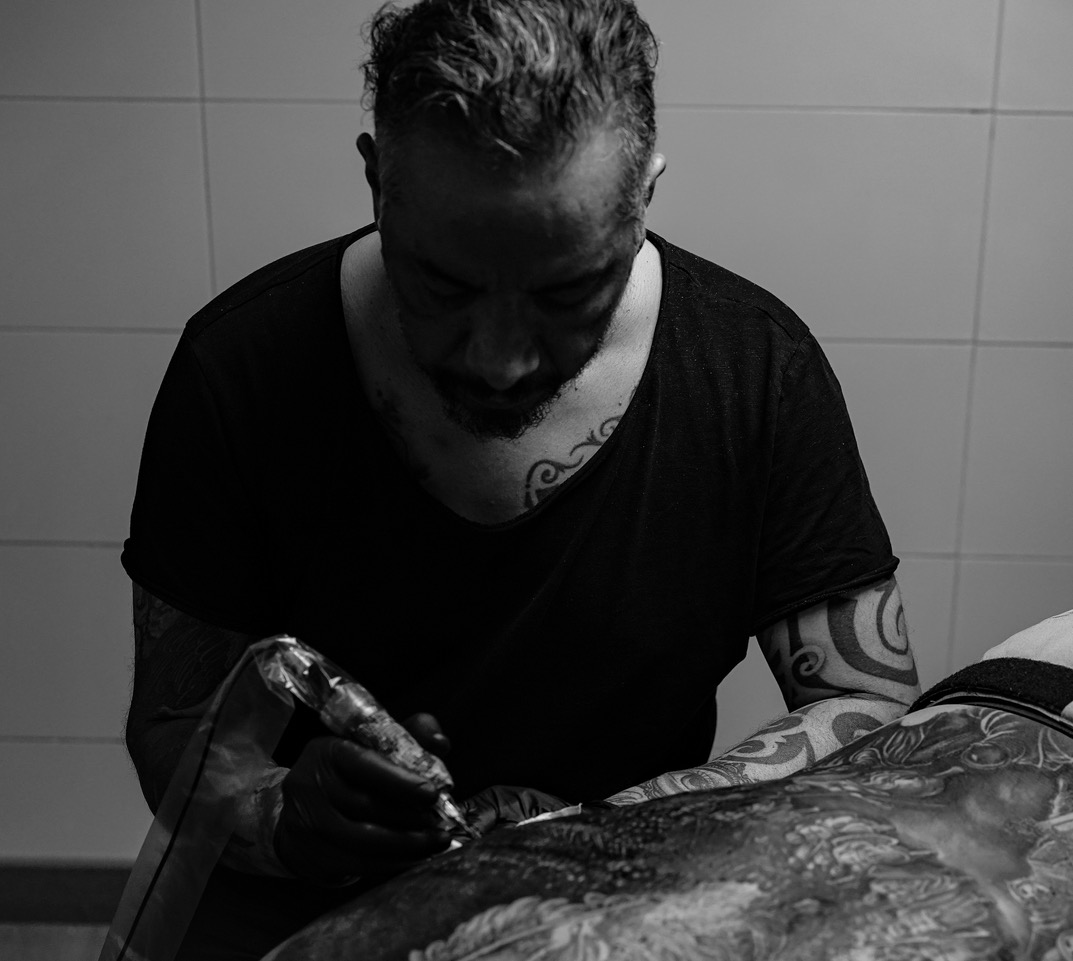 Pablo Ash was born in Mexico City. He started tatooing with a homemade machine in 1991, self-taught, influenced by comic books and skateboard magazines. In 1994 opened “Orion Tattoo” in company of Jason Penagos (RIP) and started working with professional equipment from Spaulding and Rogers. In 1995 starts working in “Vatos Locos”, invited by his friend Ramiro. In 1996 he is invited to work in “Dermafilia”, one of the most important tattoo shops in that moment, where he shares space with artists like Dr. Lakra and Chanok. In 2000 he moves to Madrid, Spain to work in Tattoo Magic, and in 2009 he opens his own shop, “Estigma”, where he works actually. Pablo Ash has been assisting conventions since 1995, in places like London, Barcelona, Stockholm, Berlin, and many more. 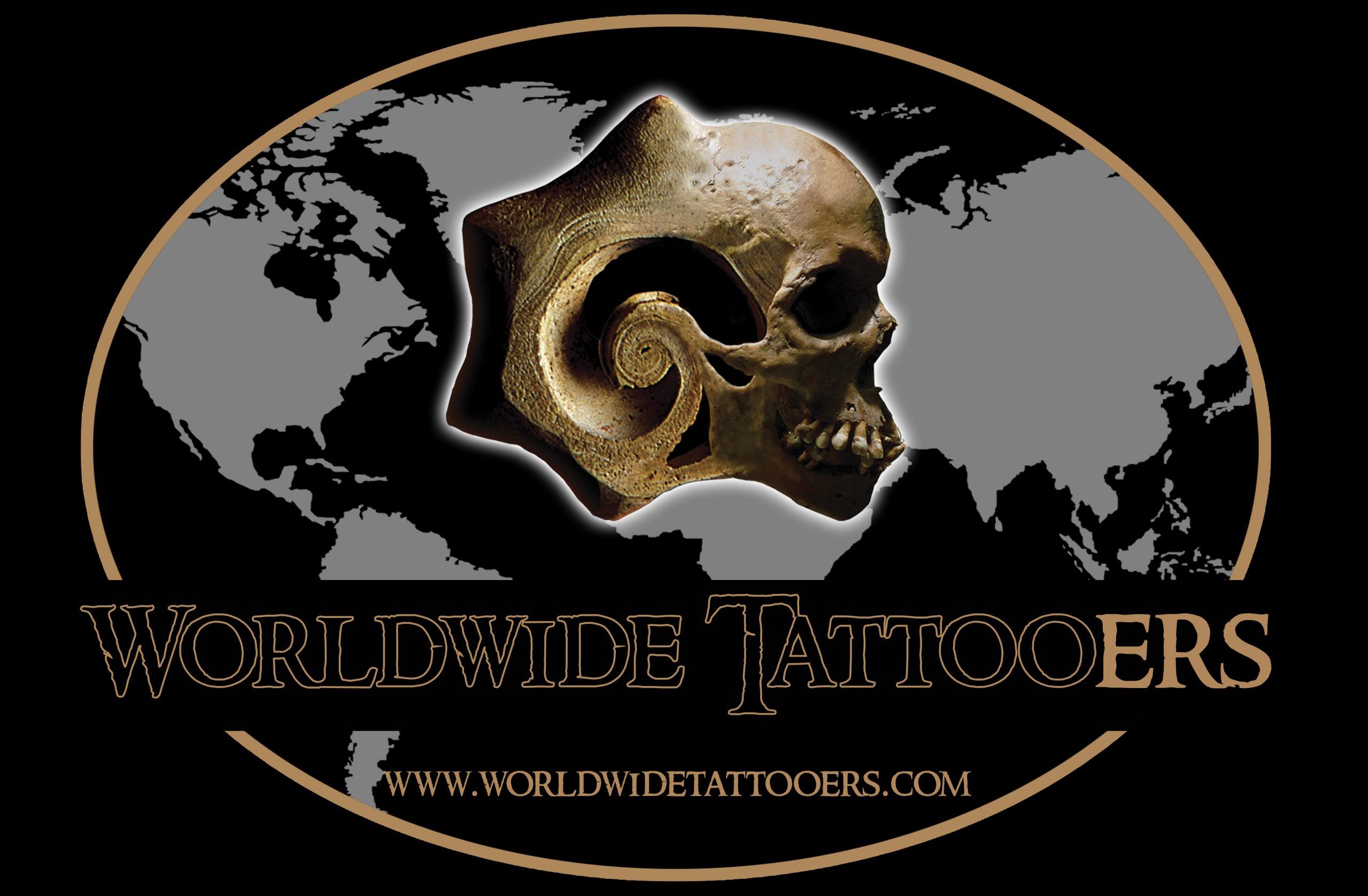 Tuesday to Saturday 12pm to 8pm – Sunday and Monday closed